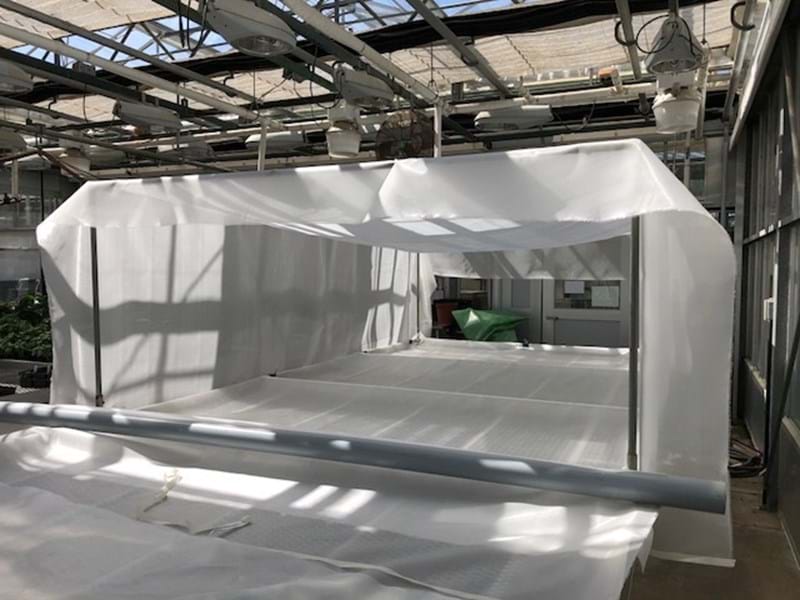 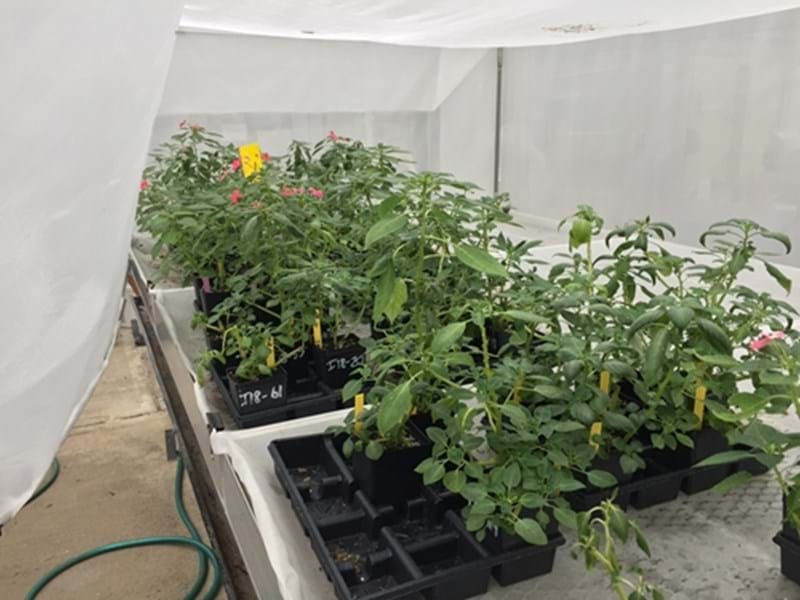 Researchers at Cornell University’s Long Island Horticultural Research and Extension Center (LIHREC) are using Svensson’s Econet 1515 insect control screen to exclude thrips and other insects from their greenhouse benchtop breeding trials of impatiens (Impatiens walleriana). The Research Center takes special care to plants for sensitive research, keeping these plants in exclusion cages which are lined with Econet, preventing exposure to thrips and other insects that are vectors for virus-borne diseases.

Impatiens were formerly one of the most popular annuals for gardening and landscaping in the eastern US due to the many colors available, tolerance to grow in full shade or sun, and availability early in the spring season. Although, in 2004, a new, virulent form of impatiens downy mildew (IDM, Plasmopara obducens), was identified on vegetatively-propagated impatiens cultivars that were already commercially distributed over a large area. The disease spread quickly throughout the US and worldwide, and from 2009-2014 there was a tenfold decline in impatiens sales in New York State alone. Susceptibility is nearly universal within the common impatiens species.

Dr. Mark Bridgen leads research efforts at LIHREC to breed an impatiens hybrid that is resistant to IDM. “We have successfully confirmed that other impatiens species compatible with I. walleriana were also resistant to IDM and useful for breeding,” Dr. Bridgen said. “Cornell University now has 2 lines of impatiens hybrids that are resistant to IDM. The next step is to continue this breeding program and develop seed-propagated lines of the resistant hybrids. By doing this, we will be able to fill the garden niche that has been held by Impatiens and provide more options for growers.”

The Cornell greenhouse where Dr. Bridgen and his staff conduct breeding trials formerly faced pest challenges with thrips) and other virus-carrying insects which need to 100% excluded from the hybrid plants throughout the trials. The Econet 1515 insect exclusion screen eliminated the University’s pest challenges, providing a secure barrier that excludes harmful insects, including thrips, while still allowing light and airflow to the plants.

“Econet 1515 was clipped over three greenhouse benchtop aluminum frames to form insect- free cages where the hybrid impatiens plants could be grown,” Dr. Bridgen said. The enclosure hosts plants that need to grow in a strictly controlled environment with a guaranteed protection against insects.

He is very pleased with the results of the insect netting so far and believes it is doing exactly what it is supposed to do. “Econet has been working perfectly to keep thrips and any other insects out. It’s a great product and has been wonderful for our impatiens.”

These trials will continue in 2019, aided in part by the insect exclusion that Econet 1515 has provided. 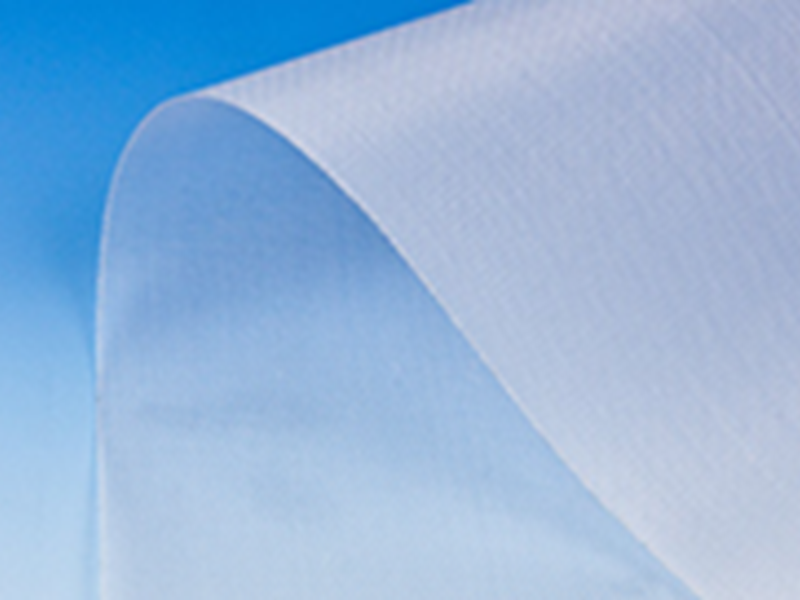