Svensson has received a number of awards and distinctions over the years.
Here are some of the honours that we're most proud of.

In January 2011 the Ups & Downs collection (second generation) was also named one of the winners of the Interior Innovation Award. The prize is one of the most prestigious in the international interior design industry and was established in 2002 by the IMM Cologne trade fair in close cooperation with the German Design Council.

In 2010 we were once again awarded TEKO Product of the Year, this time for our Ups & Downs collection (second generation). The jury drew particular attention to the combination of function and aesthetics, and summed up the prize as "proof that a long period of work in developing textiles with new technologies has been rewarded by numerous orders in Sweden and abroad."

Our development and improvement of our energy fabric resulted in yet another award in 2003; "Product of the Year" from TEKO, the Swedish textile industry organisation. The awarding jury said: "Over a number of decades Svensson's energy screens have become something of an institution in the international greenhouse cultivation industry. Further development has resulted in the launch of the XLS energy screen with more efficient shading properties, greater energy savings and a more favourable growing climate. This Swedish textile-based product has significant environmental value and is a world leader in its field."

Indega is a German organisation that promotes issues of development in the professional cultivation of vegetables and ornamental plants, including by awarding prizes for products that improve the industry and conditions for individual growers. In 2004 Svensson and the Svensson XLS Firebreak were recognised for best technical innovation. Fires in greenhouses are common, with fires in the Netherlands alone causing tens of millions of euros in property damage every year.

Excellent Swedish Design was an award established and distributed by the Swedish Society of Crafts and Design from 1983 to 2002. Svensson was awarded this prize on a number of occasions, including for its Whiskers product in 2001.

Back in 1987, we received the Swedish Energy Prize for our innovative energy screen. The product was largely the initiative of employee Göran Henningsson, who later became the business area manager. Energy screens, which were introduced in 1977-78, are now one of our best-selling products and account for two-thirds of sales. The Swedish Energy Prize was established by engineering consulting company SWECO and Dagens Industri business newspaper. The awarding jury said:

"Göran Henningsson has been the driving force behind both the development and marketing of what is known as an energy screen, for which the main application is as a greenhouse screen. In this application, the design of the energy screen, using heat-reflecting and heat-absorbing materials, has helped considerably in both reducing heat loss from greenhouses and also reducing condensation problems and improving the growing environment." 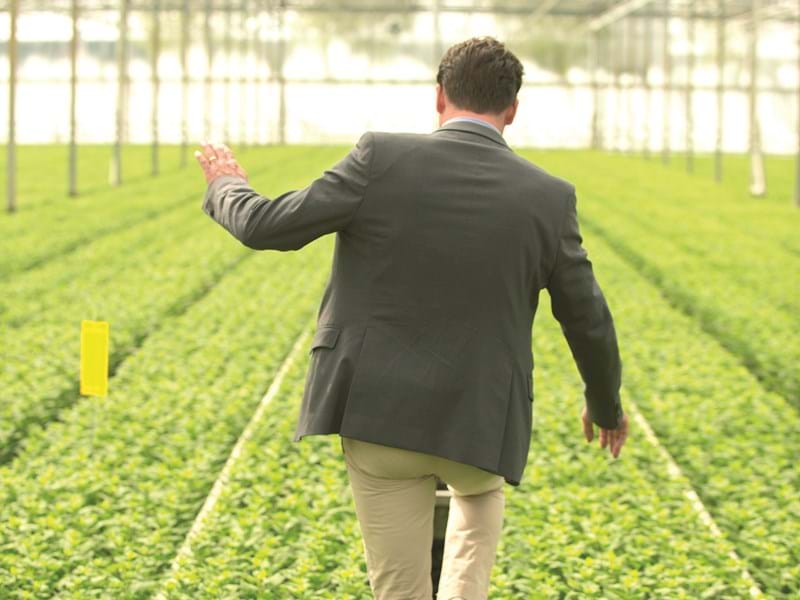 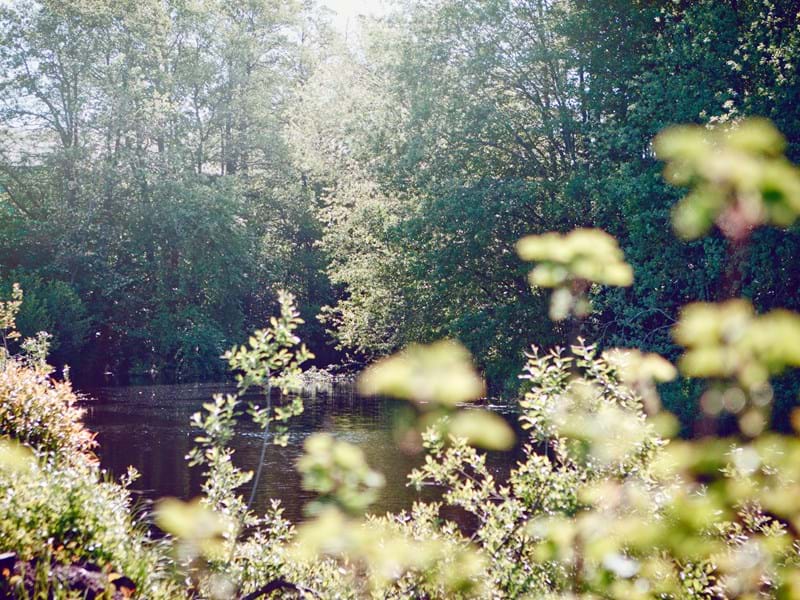 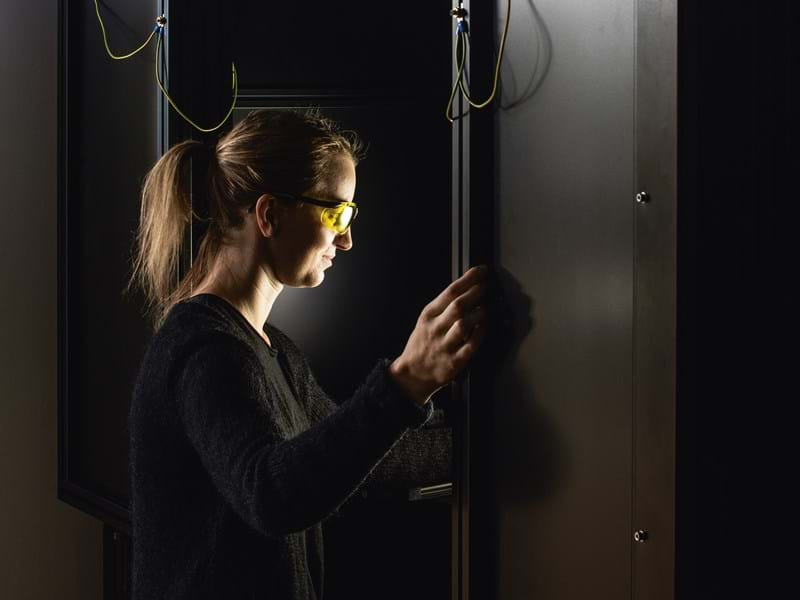 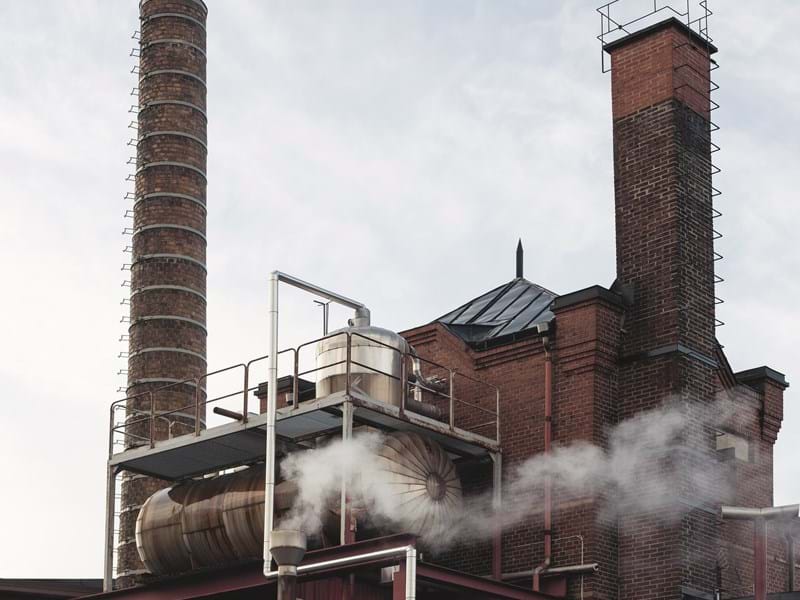 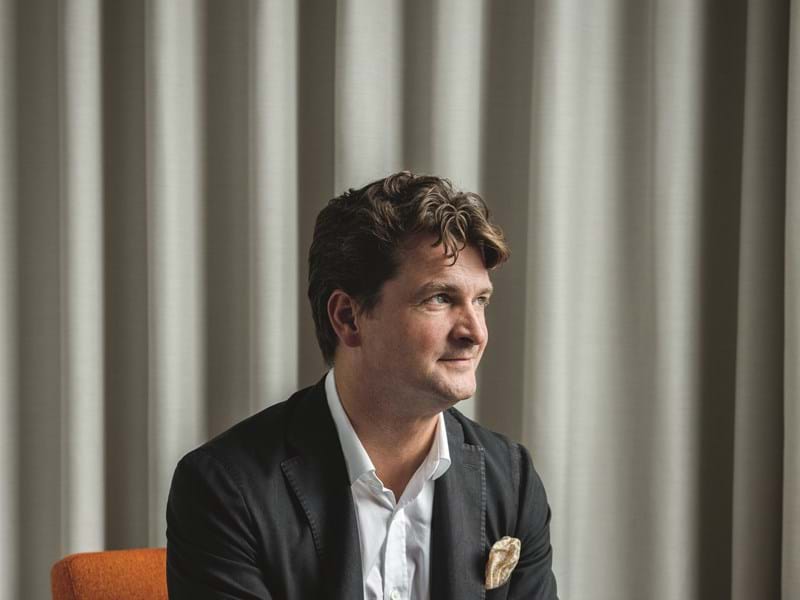 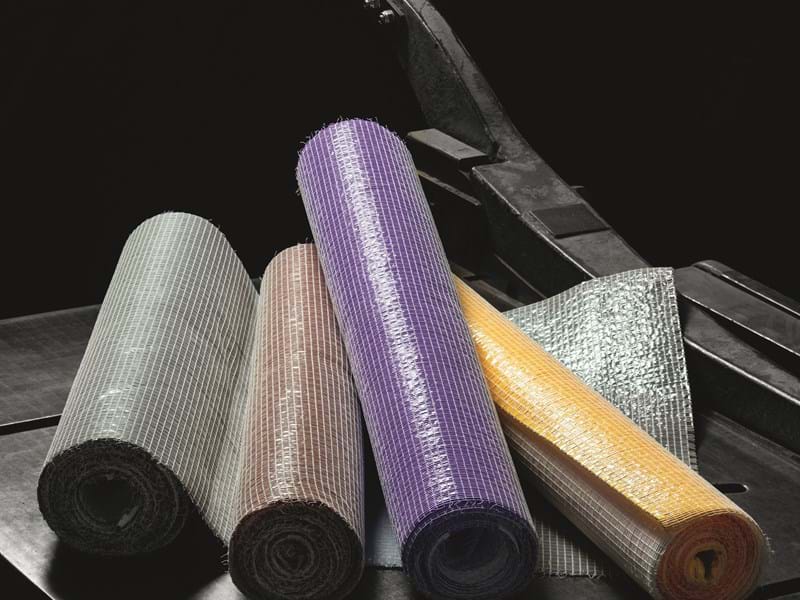 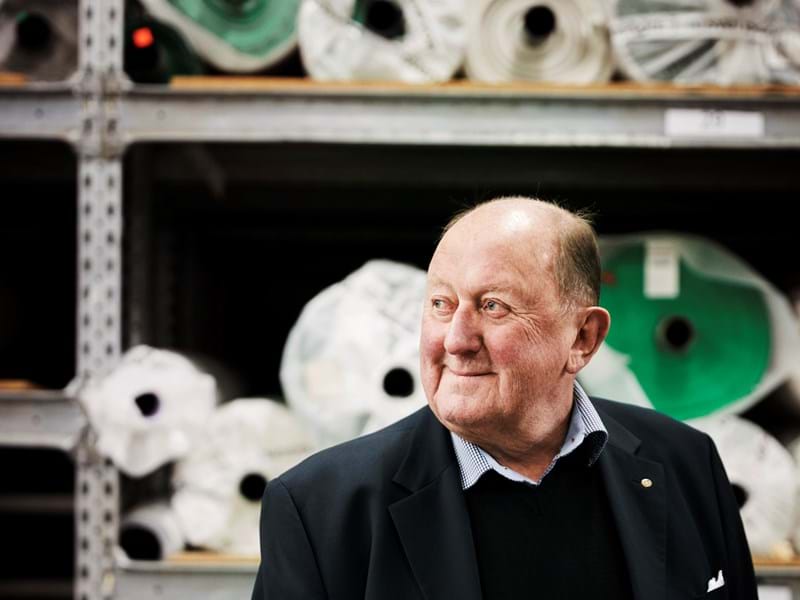 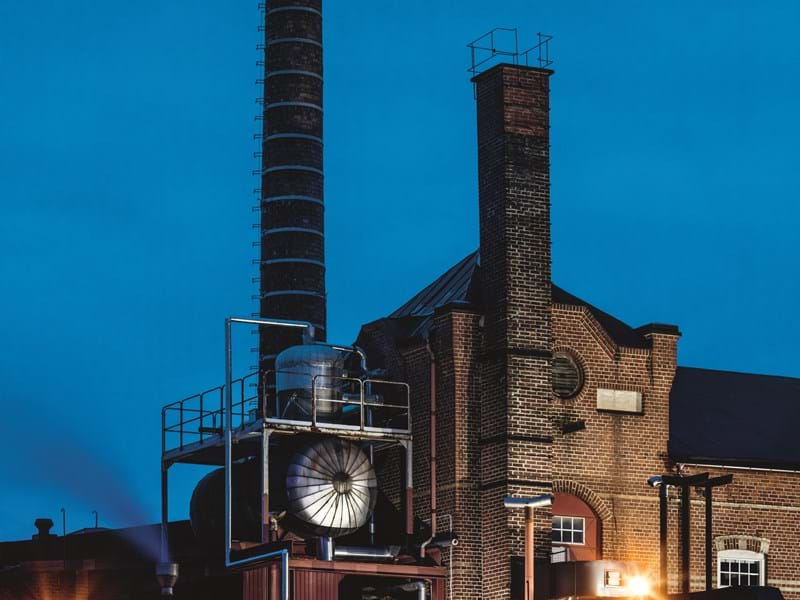