Is one shade cloth better than another?

When it comes to shading, which type performs best in greenhouses? Two recent studies conducted in Florida set out to find the answer by comparing the properties of three 60 per cent shades commonly used for nursery and greenhouse production. 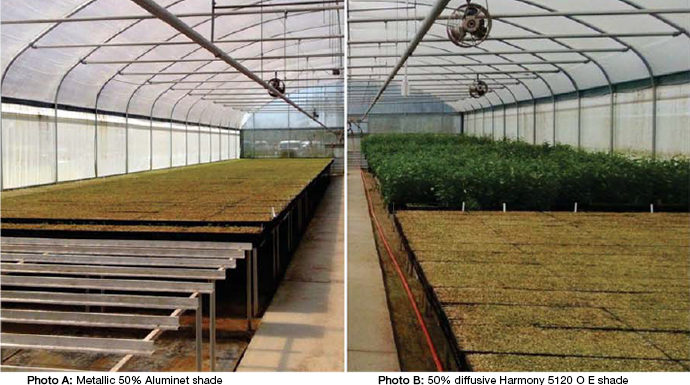 In a trial performed at the University of Florida’s Gulf Coast Research and Education Centre, 12 metal-frame enclosures were clad with standard 6 mils clear polyethylene (poly) film.

Sixty per cent shade treatments, including a 60 percent black shade (Shade Rite), 60 percent metallic shade (Aluminet), and a 60 per cent white diffusive shade (Svensson Harmony 6420 O E), were randomly assigned and placed over the poly film. Interior ornamental plants (Dypsis lutescens or areca palm and Spathiphyllum spp. or peace lily) were placed in each enclosure. In addition to PAR, air temperature and relative humidity, plant-based measurements were included in the study.

In a separate trial at Brite Leaf Citrus Nursery in Lake Panasoffkee, Florida, two closed structure greenhouses with transparent double poly coverings and nets on the gables and sidewalls were equipped with a 50 percent diffusive shade (Harmony 5120 O E) and a 50 per cent metallic Aluminet shade.

Exposing plants to high temperatures leads to plant stress such as stomatal closure and reduction in net CO2 assimilation rate, growth and yield. If leaf temperatures are reduced, the plant will be less stressed and net CO2 assimilation rate and growth will be closer to its optimal point. Increased scattering of light generally increases the radiation use efficiency of a plant. 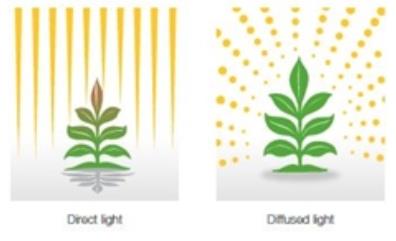 What is diffused light?

Diffused light is soft light. It is scattered, reaches deeper into the crop and creates no harsh shadows. In greenhouses, diffused light results in more active leaves and better usage of light, leading to better crop quality and higher yields. 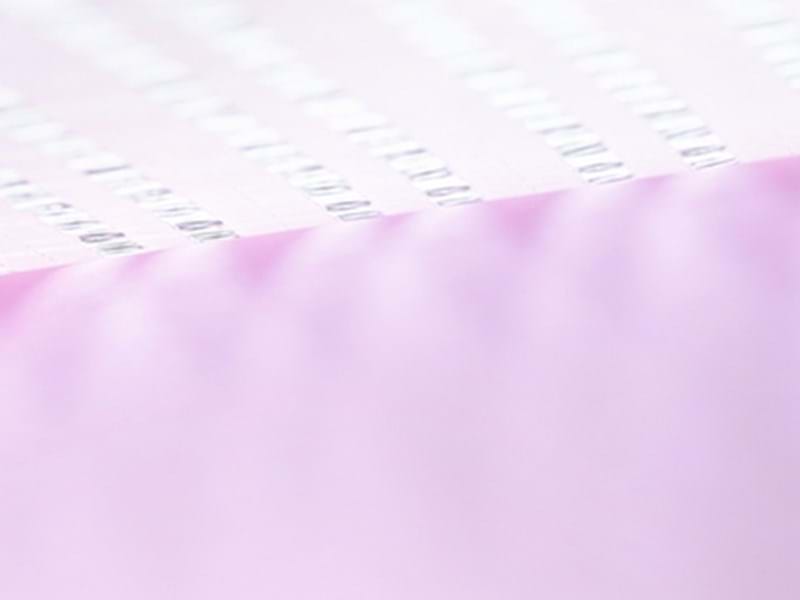 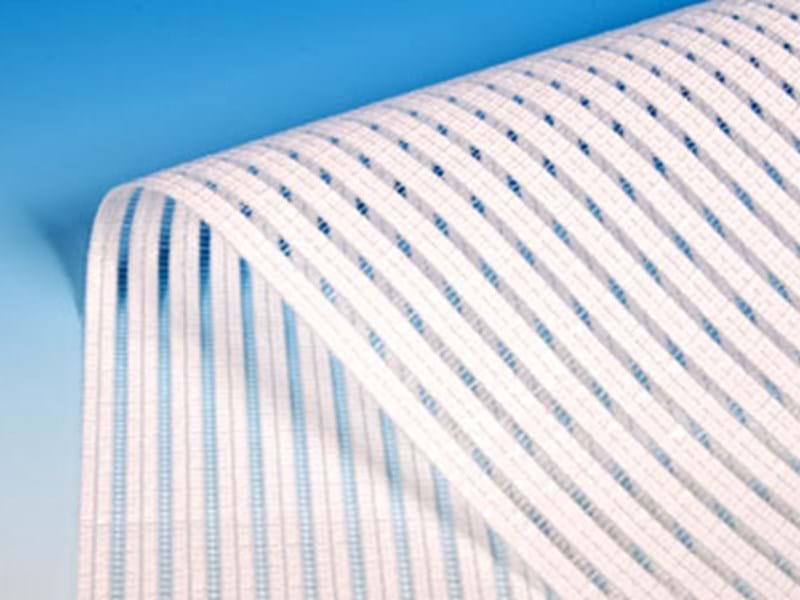