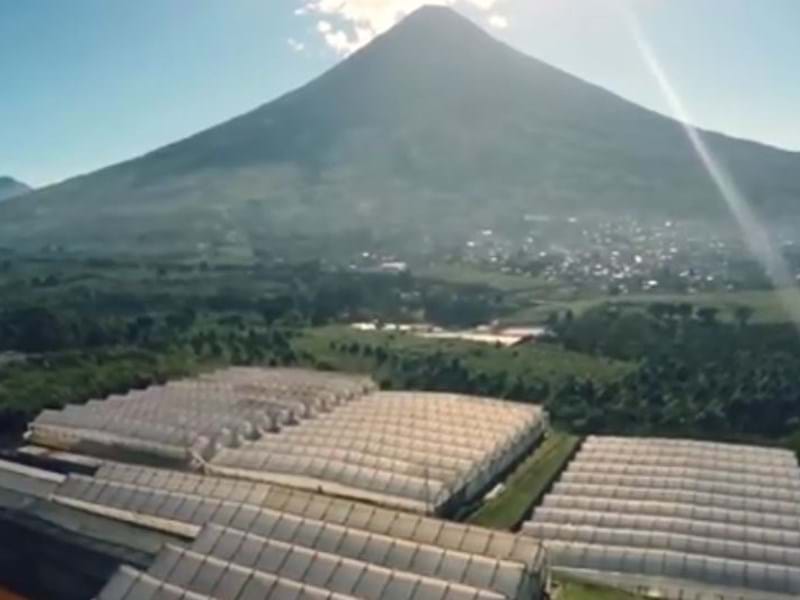 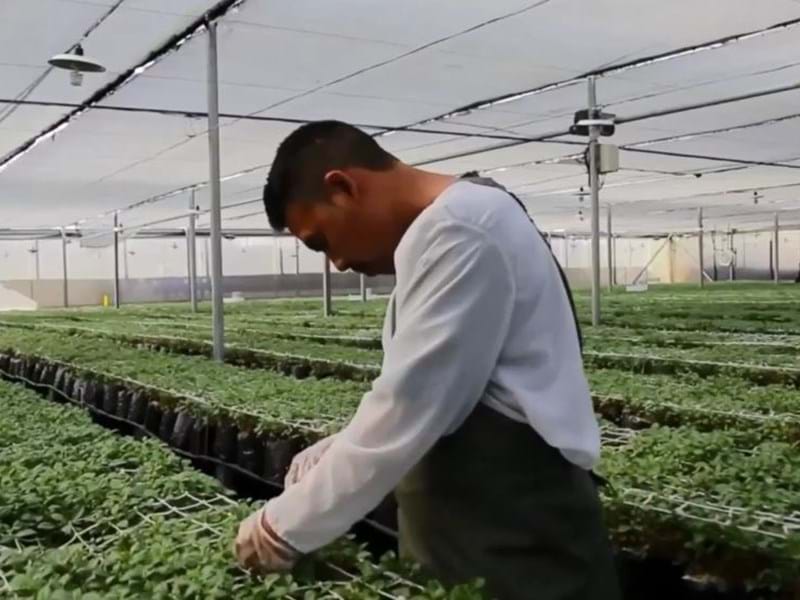 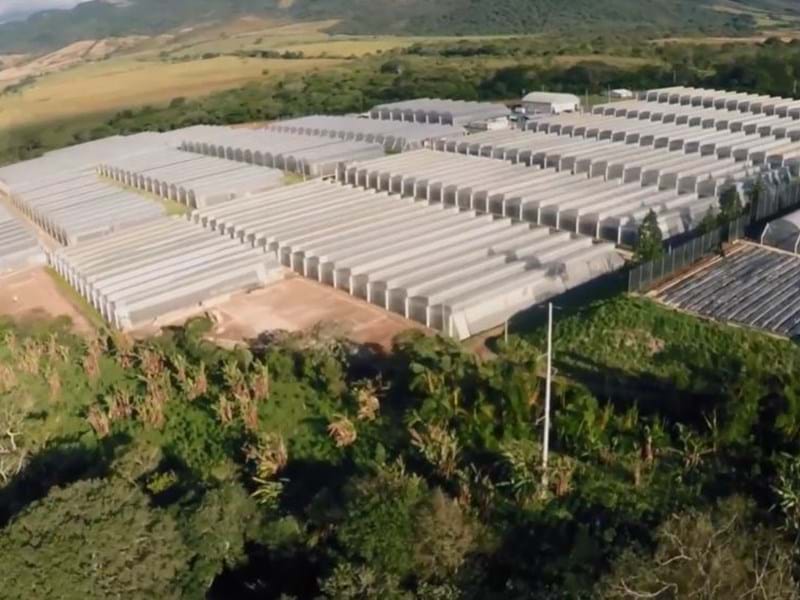 Climate Needs: Insect pressures combined with high temperatures due to lack of ventilation in passive houses

Dümmen Orange is the world leader in floricultural production. Founded in The Netherlands more than a century ago, the company has operations and sales offices worldwide. By uniting the world’s top breeders under one distinctive brand, Dümmen Orange blends traditional techniques and emerging technologies to deliver floricultural excellence. Globally accessible and locally embedded, the company has specialized in the hybridization of ornamental plants and cut flowers. Some of their most important products are roses, chrysanthemums, bedding plants, perennials, begonias, poinsettias and orchids.

In order to deliver the same excellent quality worldwide in a wide variety of floricultural products and to meet the market demands, the company has established production operations in many parts of the world with very different growing climates

Dümmen Orange began its growing operations in Central America in 2014, where dominant tropical climate conditions make greenhouse ventilation and insect protection a high priority. Nowadays Dümen Orange has a total of 50 hectares of greenhouse production in Guatemala and El Salvador, located at altitudes ranging from 3,600 to 4,500 feet above the sea level.

“For us, thrips are our number one enemy, not only because of the direct damage they cause, but above all because it’s a vector of viruses, such as INSV which is a very dangerous virus for our crops,” says Carl Kroone, Regional Manager of Dümmen Orange’s growing operations in Central America.

Market demands to reduce the use of agrochemicals, government regulations and the company’s commitment to sustainable production practices, have made Dümmen Orange’s Central American operations look for better greenhouse climate control technologies that allow them to maintain pest levels to a minimum and to achieve higher ventilation levels.

“We used to have a different screens with a bigger hole size and we needed to use more agrochemicals. Nowadays there are fewer agrochemicals available and there is an increasing demand from our clients to use less agrochemicals. That is why we have decided to use anti-thrips screens,” Kroone adds.

After conducting several tests with different anti-thrip screens in El Salvador’s operation, Dümmen Orange selected Econet 1535, a high porosity insect control screen that provided a secure barrier against trips and the ventilation levels they require in such tropical climates.

In addition to using a higher technology insect control screen to improve ventilation and lower the temperature in the greenhouse, Dümmen Orange also replaced most of their shading screens with Svensson’s flame retardant climate screens, which further helped to maintain the greenhouse temperature within an acceptable range for the plants during the hottest hours of the day.

“We have 3 operations in Central America totaling about 50 hectares of production, and in all of these greenhouses we use Svensson’s anti-trip screens. For us, it is the best anti-thrip screen on the market. We selected Econet 1535 to have a good balance between ventilation and protection.” 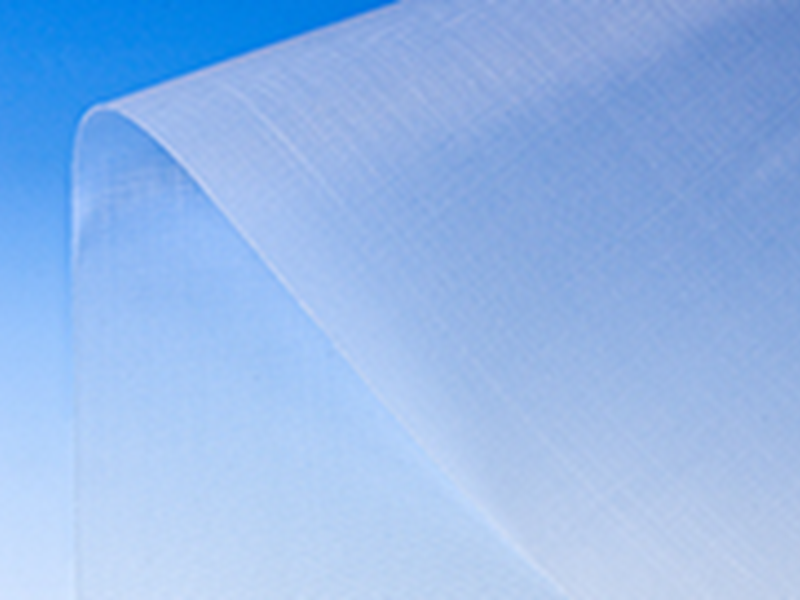