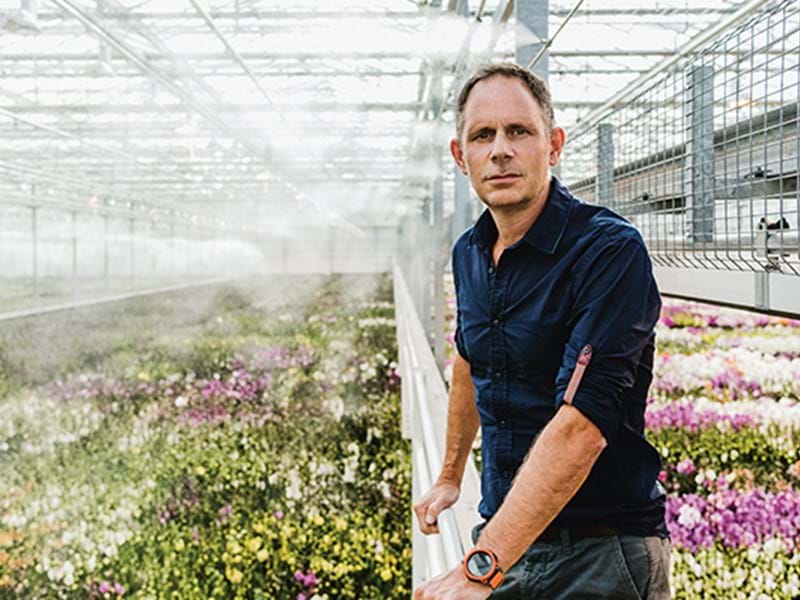 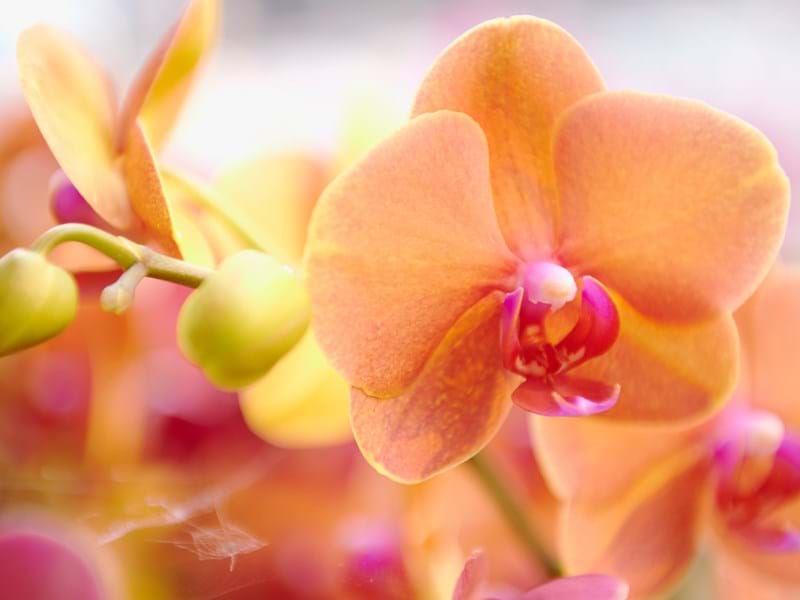 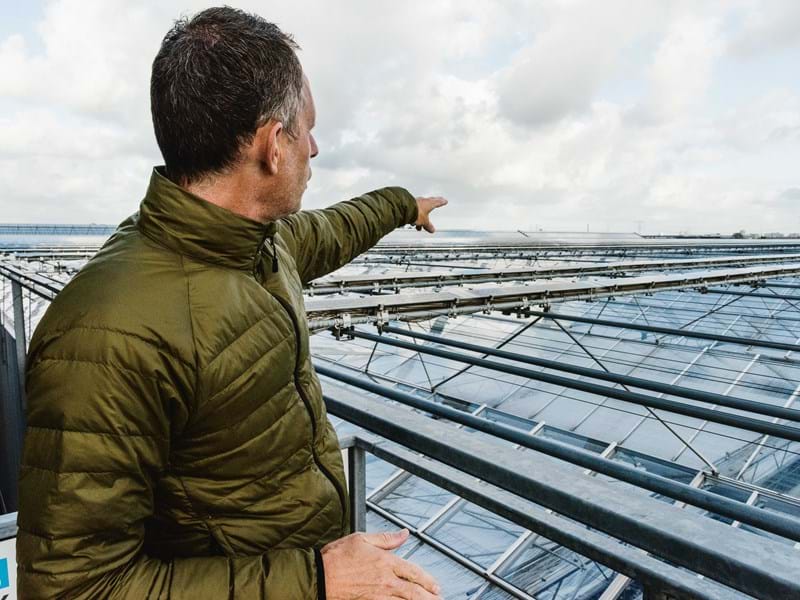 At the edge of the Dutch North Sea lies one of the largest orchid greenhouses in Europe. Svensson climate screens help to create ideal growing conditions for the thriving plants grown at Ter Laak Orchids.

The sun blazes down on the Hague. The wind that sweeps down from the North Sea almost blows us off the pavement. But at Ter Laak Orchids’ sprawling nursery, the climate is under control. The Phalaenopsis, or moth orchid, is native to Northern Australia, among other places. You have even probably seen them at your local florist. Ter Laak Orchids proudly cultivates over six million of these a year.

The company is owned by Richard Ter Laak and his brother Eduard. After a few breaths in this carefully and largely automated environment, it is clear that growers who can control the indoor climate can also control production. “The climate screens make all of this possible. Without them, the plants would burn up in the summer and our heating costs would spike in the winter,” Richard says.

“We selected Svensson as our supplier for the quality of its climate screen solutions and extensive knowledge. They have helped us develop unique combinations that provide an ideal climate for our needs.” The combination of screens, he says, is determined by a variety of factors. “Among other things, it is about balancing energy savings, light and temperature regulation.”

Svensson's Solaro screen is mounted on the outside of the greenhouse roof. It can be drawn over the roof on sunny days to provide shade and control the plants’ temperature. Inside the greenhouse, Svensson's highly-transparent Luxous energy-saving screen is used, along with Obscura, a Svensson screen that provides light-restriction to total blackout.

“Orchids need sleep to bloom, and with the Obscura screen, we can experiment with day length, even simulating nighttime. We can close it 20-30% during times of strong sunlight to reduce the light flow. It also prevents light escaping the greenhouse when it is dark outside. In Holland, there are laws to reduce light pollution from greenhouses. And Obscura saves energy,” Richard says.
Climate control with the screens also ensures light of the best possible quality, and ensures that the light spread evenly. The greenhouse light-diffusing Harmony screen fulfills this need and also creates an even temperature that saves a lot of energy.

Just how much is hard to put a figure on but it is a lot, says a pleased Richard. “With Harmony, we save 47% on energy consumption. With Obscura we save 70%.” He calculates 84% in total. This number is, however, an estimate as the screens sometimes need to be pulled back to control humidity and lower the temperature.

Richard says Svensson’s biggest market advantage is its focus on innovation, highlighting, among other things, the way in which Harmony spreads light evenly throughout the nursery. In Holland, all greenhouses must be fireproof. Otherwise, they are not covered by insurance. “Fire was always one of the biggest risk factors for greenhouse growers because older screens could burn like timber!” says Richard.

As we walk alongside Richard, he describes the different varieties of orchids we pass, all of which have poetic and sometimes exotic names.

“Some varieties are exclusive to us, like this one here, and points to Surf Song. This is the only true orange orchid.”

The tour continues and we have to stop to cross a conveyor belt of beautiful Donau orchids.

“This one is the result of our own breeding programme,” says Richard nodding at the white orchid, and explains how a single plant can provide tens of thousands of seeds.

One level up in the huge complex is the lab, where the plants spend their first days and where among other things, nutrient solutions are tested. It is here where the flowers’ stems wait to spring up in the daylight, and where a Luxous screen stretches across the ceiling, helping create the precise climate needed for growth. The climate here is better controlled with Luxous, a screen that saves energy while allowing the maximum emission of light.

Before we venture out into the harsh weather conditions in the Dutch region, Richard also shows us his fiery-yellow 1954 Chevrolet pickup, parked in the heating station which we learn he often uses to load his kitesurfing equipment to drive up to the edge of the North Sea and ride the howling winds there. What was that orange orchid called again? That’s right: Surf Song. 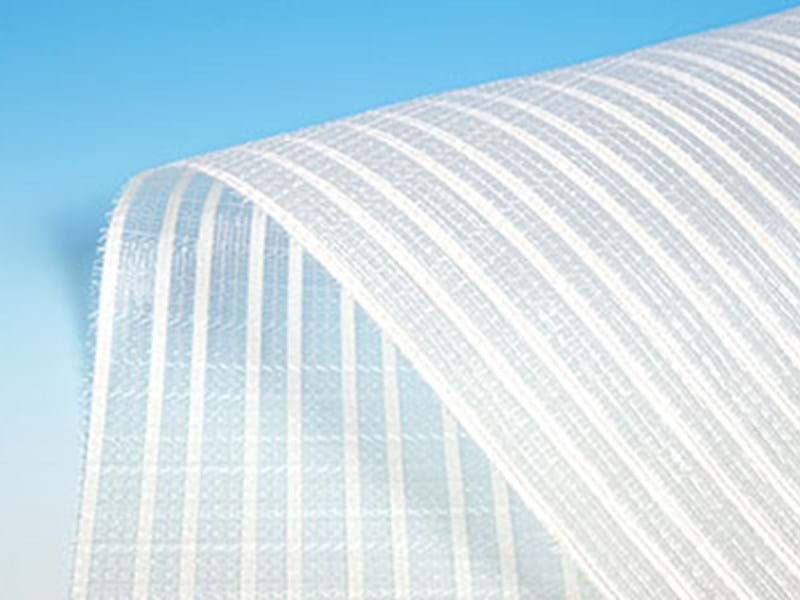 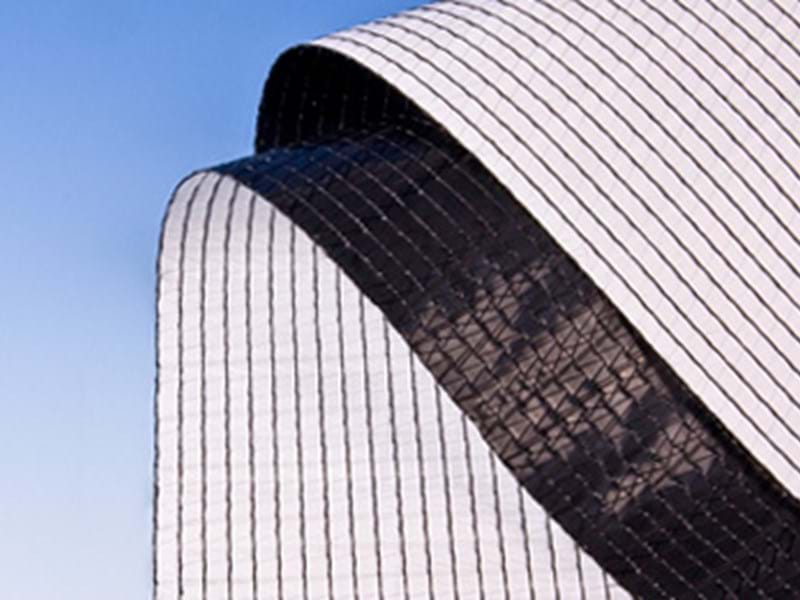 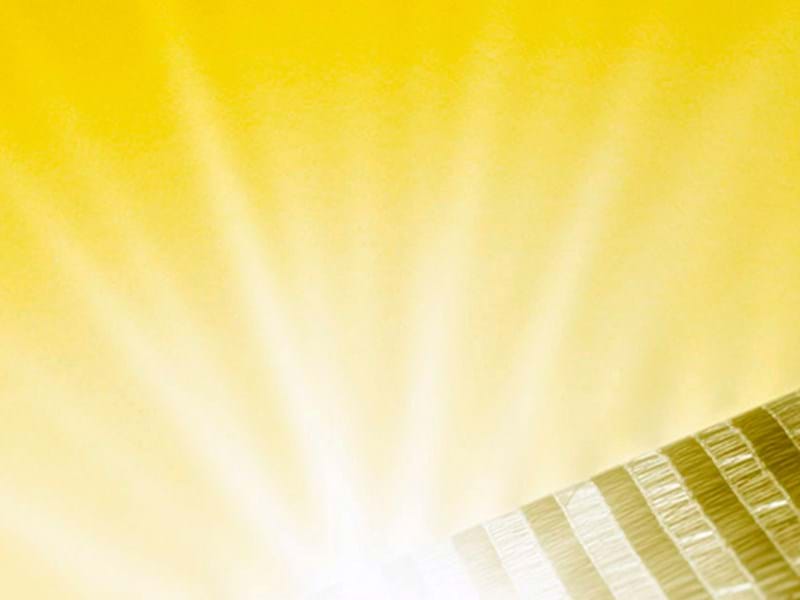 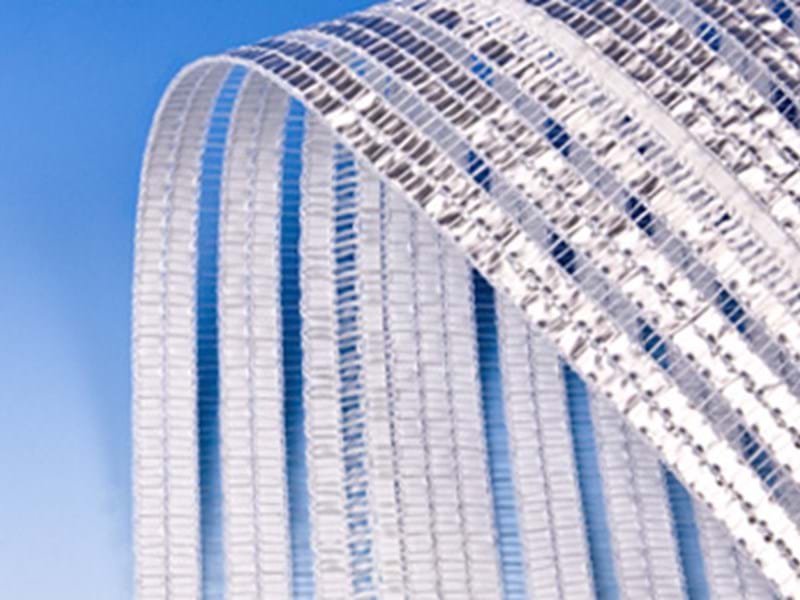 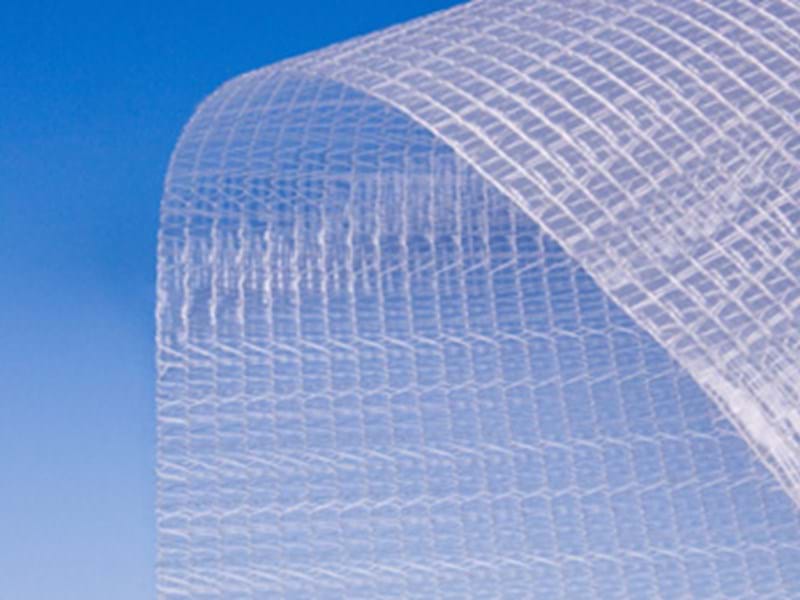