Climate Challenge(s): Control excess humidity and reduce the risk of diseases, while providing the perfect dark-light balance for flowering plants.

Nestled amid the rolling agricultural fields of the Yakima Valley sits the Van Wingerden’s traditional venlo-style glass greenhouse. It was originally built by their father to grow bedding plants, vegetables and hops, but when recreational cannabis became legal in Washington state in 2012 the brothers started thinking of diversifying. The acre of greenhouses already outfitted to grow poinsettias seemed like a natural starting point for their journey.

Like cannabis, poinsettias are day-length sensitive plants and for decades growers have controlled flowering by using light blocking screens. The Van Wingerden’s poinsettia house was already outfitted with double layer Svensson OBSCURA, as well as TEMPA 4450 FR for shading and energy savings. Aside from adding security cameras, no additional retrofitting was done prior to moving cannabis plants in. 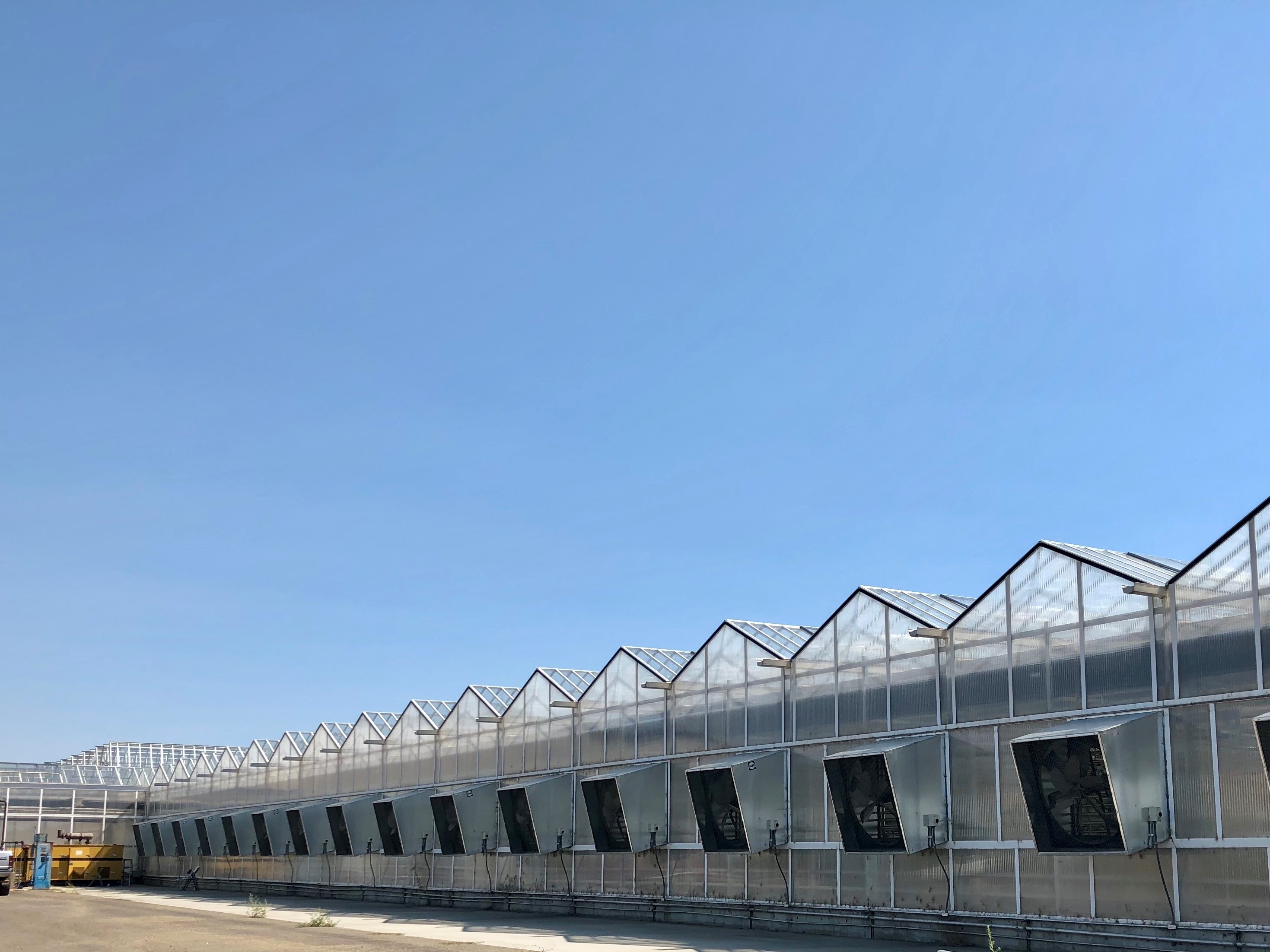 When asked what challenges they’ve faced growing in a space that many other cannabis growers would say allows too much light, Matt is quick to answer that he thinks triple layer light dep screens aren’t necessary for growing cannabis. “Despite the screens being pretty old and the house having some light leaks, we have had zero herming in our plants. Occasionally, if a plant is directly under a bit of light, we will see that plant experience a delay in flowering, however not hermaphrodite.”

While the brothers have a list of changes they’d like to make to the space, like adding dehumidifiers and updating lights, they are able to manage humidity by strategically gaping their double layer OBSCURA light deprivation screens to avoid the humidity spikes that generally occur an hour after sunset and again just before dawn. A 25% opening of the screens allows enough airflow to help Double Dutch Farms control excess humidity and reduce the risk of diseases.

Central Washington is famous for its semi-arid climate and over 200 days of sunshine a year, making it a prime location for growing everything from wine grapes to corn. Summer in the Yakima Valley means weeks on end of temps in the upper 80's and 90's, and it’s not unusual to see the mercury rise above 100 °F (37°C). To control temperatures in the greenhouse, once the outside temperature rises above 88°F (31°C) the operations TEMPA screens extend to ensure a cool and comfortable environment for both the plants and staff, while still allowing natural sunlight to reach the crop.

While Matt is quick to point out that he’s not an expert in cannabis growing, he and Mike’s years of experience in commercial horticulture have put Double Dutch Farms in the unique position of blending traditional greenhouse knowledge with modern growing frontiers. How very Dutch! 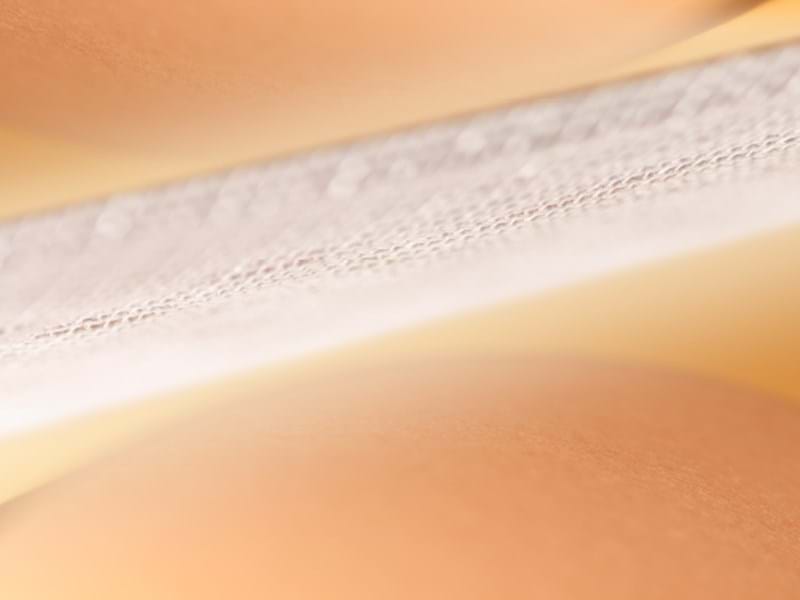 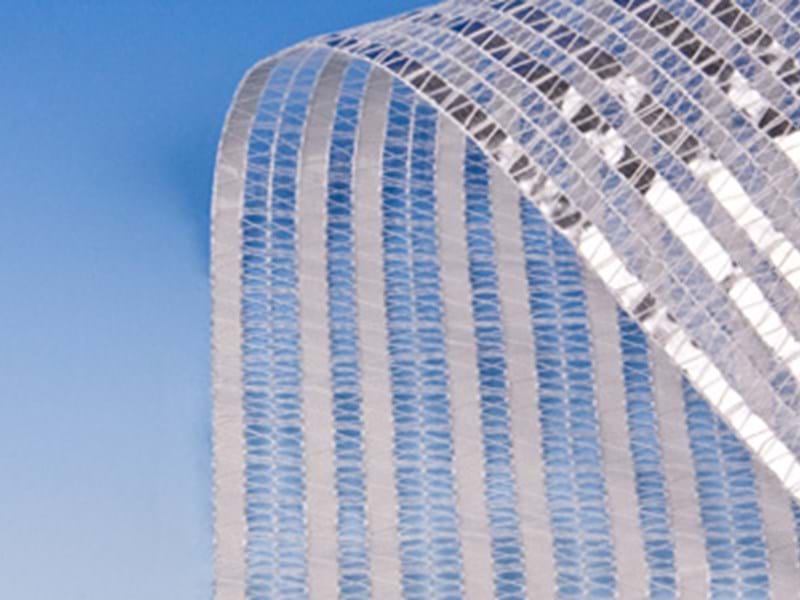