From stoplights to interior illumination, artificial electric lighting is a technology that we rely on in our daily lives to help us at work, at home, and everywhere in between. In greenhouse horticulture, we increasingly depend on it for production purposes – to help crops grow on a precise schedule, throughout the year and in spite of varying natural light levels.

This is especially true for vegetable and cannabis greenhouses that are increasing their supplemental lighting usage, and the rapid expansion of greenhouse-based cannabis production means a lot of greenhouses are lit up after dark. For the most part, the lamps come on after dark to increase overall daily light integral (DLI) for the crops. Growers of light-hungry crops such as tomatoes may need to keep the lights on long after the sun sets, especially during the winter months, to reach their target DLI. For cannabis, a 16 to18-hour day length is typically used during the plant’s vegetative growth stage.

When is it a problem?

Nocturnal light from greenhouses can interfere with nearby airport operations, create ecological issues for sensitive animal populations, negatively impact light-sensitive crops in adjacent greenhouse facilities, and disrupt people’s sleep patterns in nearby residential communities. The only sure way to prevent reflected supplemental light from leaving the greenhouse is to physically block it. This is accomplished through the use of horizontal, retractable light abatement screens installed at gutter height (or otherwise above the light fixtures). Vertical, retractable light-restricting screens should also be utilized along the greenhouse sidewalls to block light from all directions. 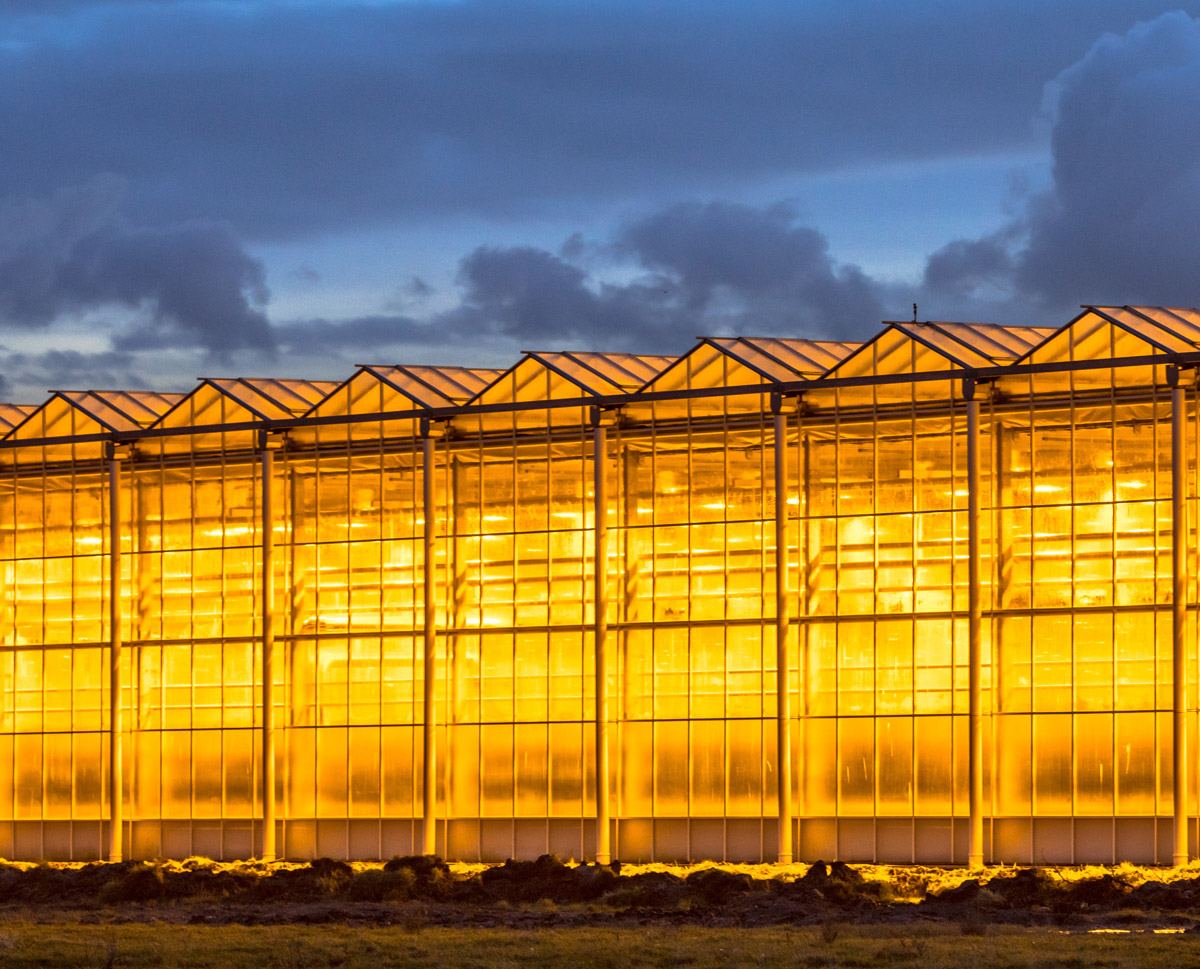 Supplemental lighting from greenhouses is becoming a growing source of light pollution.

Specialized overhead screens for light pollution are typically single-layer screens with reflective upper and lower sides. The upper side of the screen helps reflect sunlight, preventing heat buildup if the screen needs to be used during daylight hours. The screen’s lower side is always white, to reflect the light from the lamps back towards the crop, increasing the light intensity within the greenhouse. This three-to-five-percent increase in light can positively impact crop growth and yield. The closed structure of the screen provides greenhouse energy savings by retaining the heated air beneath it. 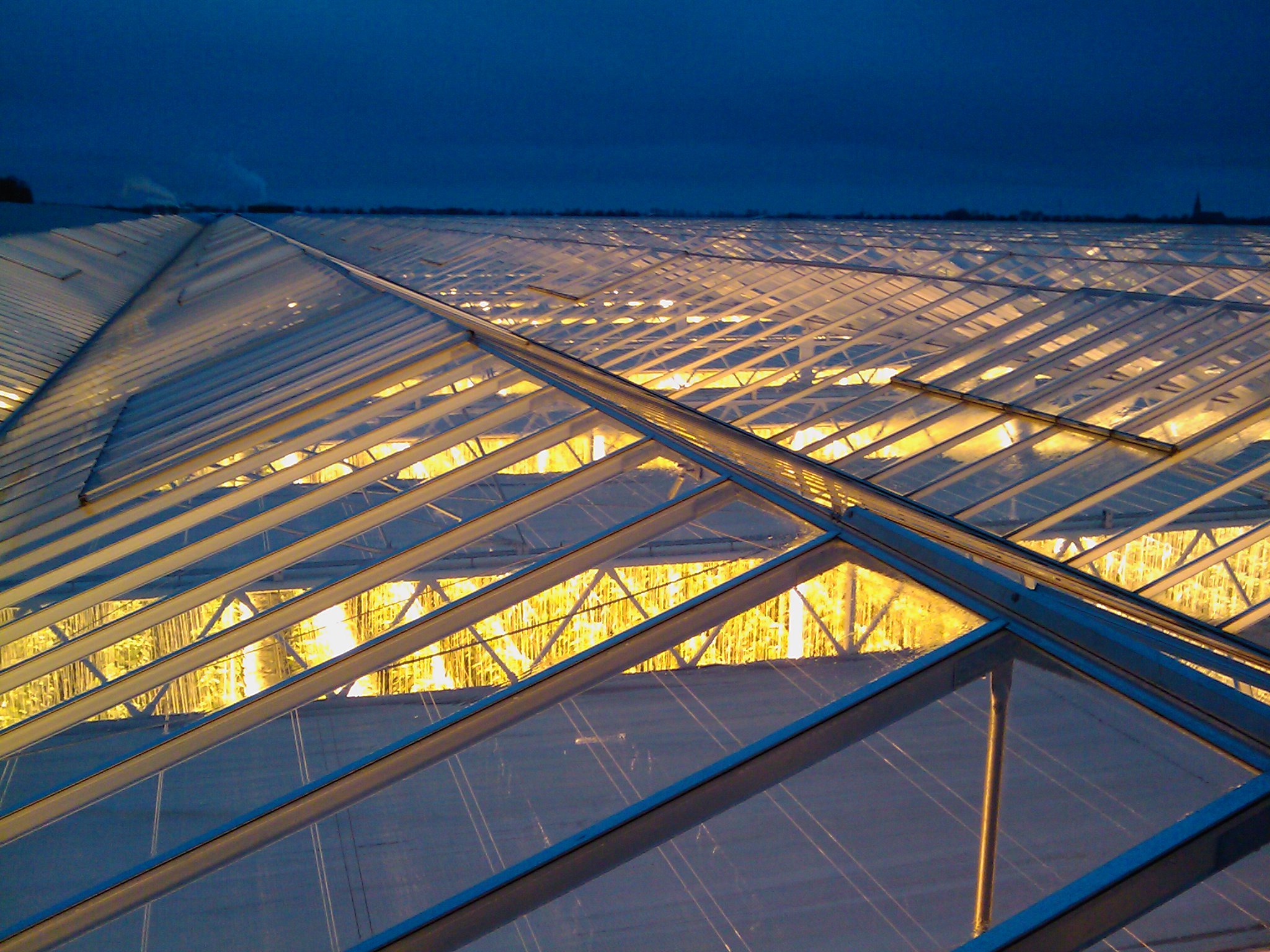 Make sure to pay close attention to the screen’s humidity transport properties.A light pollution screen with a knitted structure, such as Svensson’s Obscura 9950 FR W, allows humidity to pass through and be wicked across the yarns. While most modern light pollution screens are made of flame-retardant materials, it’s important to ensure that the screen is installed far enough from the lights to avoid fire hazards.

Climate screens that are specifically designed for light-abatement purposes should be installed as an additional layer to any existing shade or energy-saving curtain, on a separate set of wires, and be moved by its own motor. Control through the greenhouse climate computer is also typically independent of other screens.

Double-layer blackout screens meant for photoperiod control can also be closed after dark for light abatement purposes. These screens should have a reflective upper layer, and a white bottom layer. Greater energy savings are most often realized with a multi-layer screen. For example, Svensson’s Obscura 10075 FR AB+BW can be used to control light pollution while increasing your potential for energy savings at the same time.

This may be necessary if, for example, the greenhouse range is used for both the vegetative and flowering stages of a cannabis crop. When a multi-layer blackout screen is used for light pollution abatement, more active management by the grower is often required to alleviate heat and humidity buildup under the screen.

When considering light-abatement screens, it’s important to keep in mind that a separate light restriction screen will require its own infrastructure for proper operation. However, it is typically less expensive and causes fewer headaches when a second screen is incorporated into the initial greenhouse design versus trying to retrofit it later. Natural gas suppliers in individual provinces and states often offer rebates for energy-efficient components within the greenhouse, including energy-saving screens, of which light abatement screens can be classified as. Energy screen rebates can typically be applied to both new greenhouse constructions, as well as the replacement of worn screens and retrofits that add a second screen, furthering the greenhouse’s potential for energy savings. 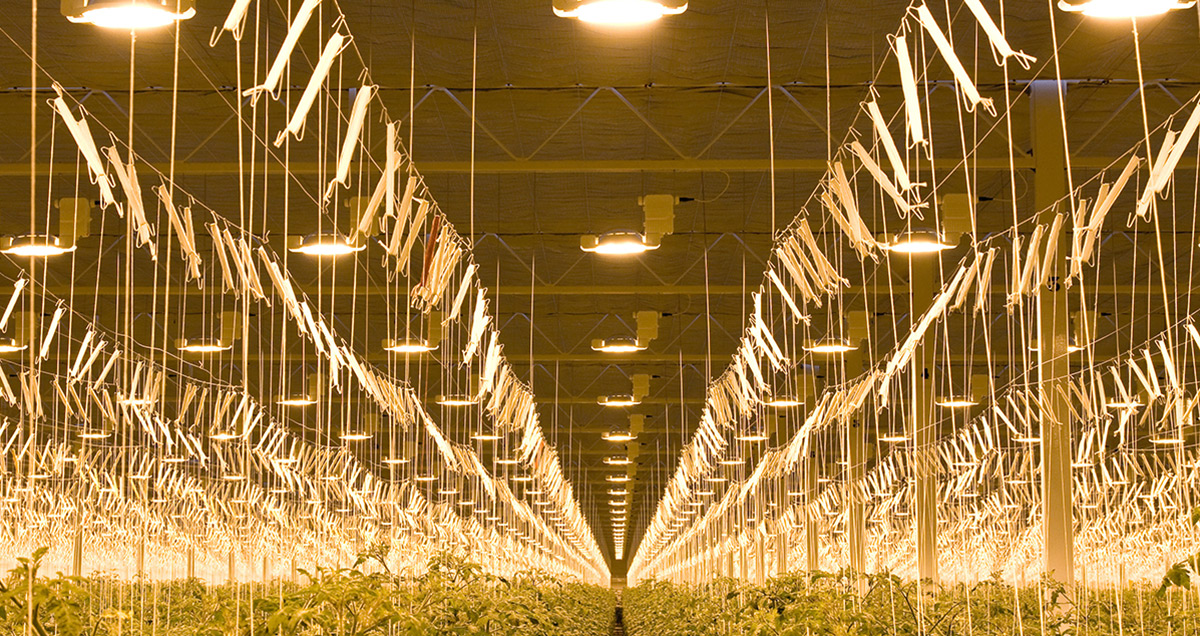 Municipalities in Canada and the United States are becoming increasingly concerned about light emissions coming from greenhouse facilities after nightfall. These complaints are not limited to a single area, with concerns being raised from New Hampshire and Pennsylvania to Ohio and Michigan. In Canada, this issue is mainly in the Leamington, Kingsville and Niagara regions of Ontario, as well as in other provinces like Alberta and British Columbia. While active regulations are currently only in place in a few selected areas, the dialogue is ongoing between governing bodies and growers, and some growers are voluntarily taking light abatement measures.

The concern is becoming widespread enough that it would be prudent for growers planning new builds or expansions to consider their location and make plans accordingly. Greenhouses within larger industrial settings may not receive as much attention with respect to the use of supplemental lighting as those in more rural or residential areas and thus are recommended to carefully consider light abatement solutions.

Be neighborly, and your own advocate

Growers and greenhouse managers should maintain a dialogue with their neighbours and local governments regarding the topic of light pollution. Always be a good neighbor and actively participate in any conversations on the regulation of the light coming from your greenhouse.

Existing regulations in the Netherlands allow for screen gapping and some allowance of light – this was a needed compromise that allows growers to maintain control over their greenhouse climate by expelling excess humidity and heat as needed. This model should be followed in Canada and the US as well to ensure undue burdens do not fall on growers. Concerns over greenhouse light pollution will only increase, leading more municipalities to seek new regulations over time. The ideal outcome is to have light abatement screens with reasonable light allowances agreed to by all parties. 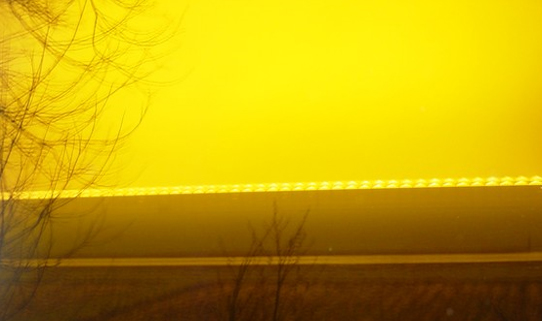 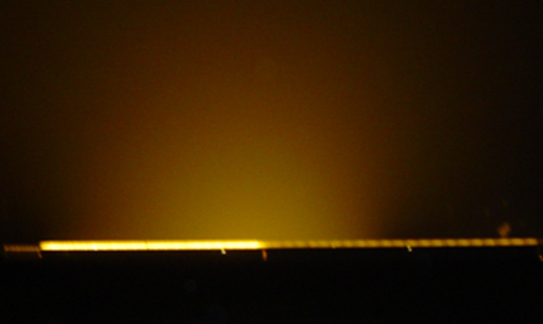 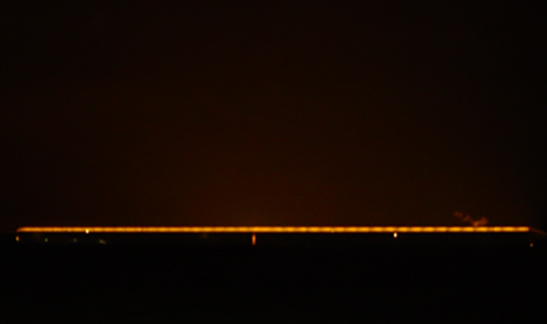 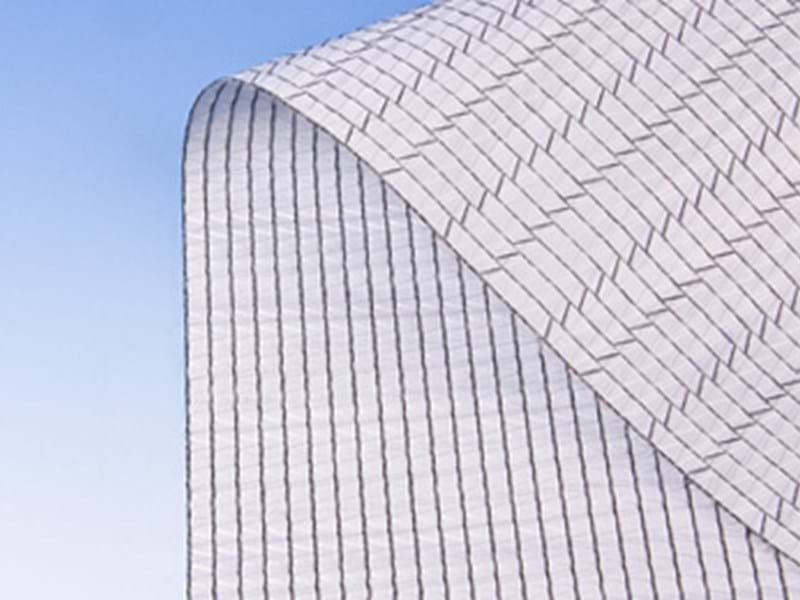 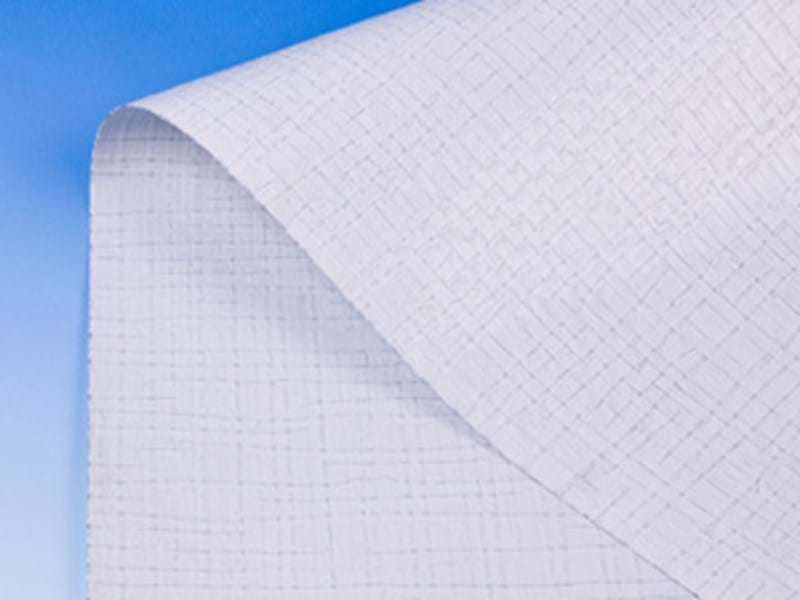