A recent trial at the Delphy Improvement Centre in Bleiswijk, Netherlands monitored the greenhouse climate performance for growing tomatoes. The trial utilized supplemental LED lighting and Svensson energy, shade and light abatement screens, all of which contributed to the overall growth climate for tomato production. 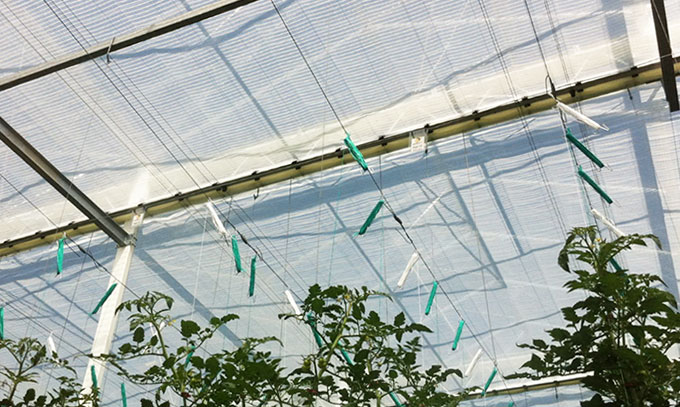 Results of the trial found that the use of LED supplemental lighting reduced the heat load in the greenhouse, when compared to conventional SON-T lamps. Svensson’s transparent Luxous 1347 FR energy screen helped to compensate for a lower input of thermal energy; while also raising the temperature of the tomato plant in the night, early morning and late afternoon, as the screen helped block the outgoing longwave radiation. The use of supplemental lighting required an anti-light pollution screen to comply with the Dutch regulation that restricts the escape of artificial light from the greenhouse, preventing light pollution environmental annoyances. Svensson’s Obscura 9950 FR W was utilized in compliance with these regulations.

The trial which began in August 2016, included the use of Svensson’s Harmony 2315 O FR light-diffusing climate screen during the summer months. The trial results showed that the light diffusive, Harmony shade screen significantly contributed to keeping the adult tomato plants active during the final phase of cultivation, throughout the spring and summer of 2017.

Given the open-structure of the Harmony 2315 O FR screen, which provided 23 percent of shading in direct light, the screen could be one hundred percent closed – protecting the entire crop and leaving no tomato plants left unshaded.

During the summer weeks, the Harmony screening strategy that was followed included closing the screen when the outside sun radiation levels were greater than 500 [W/m2], and the humidity deficit reached higher than 8 [gr/m3]. From week 19 through week 30 the Harmony screen was completely closed for more than 300 hours.

The trial ultimately proved that the use of a high-grade light-diffusing Harmony shade screen creates the ideal growth climate in the greenhouse during warmer summer months. Not only did the plants respond positively to the climate created under the Harmony screen, but the employees also had positive feedback. The crop consultant involved in the trial noted more than once, “heerlijk klimaat,” meaning “fantastic climate!”

The graph below illustrates the greenhouse climate featuring data taken June 21-22, when outside conditions were bright and sunny, as summer days typically are. 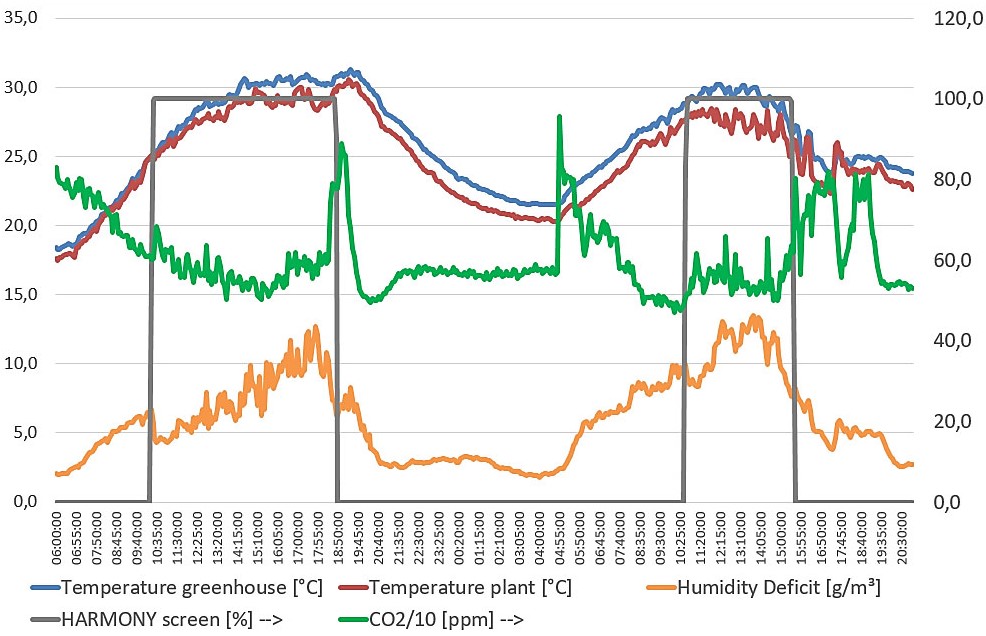 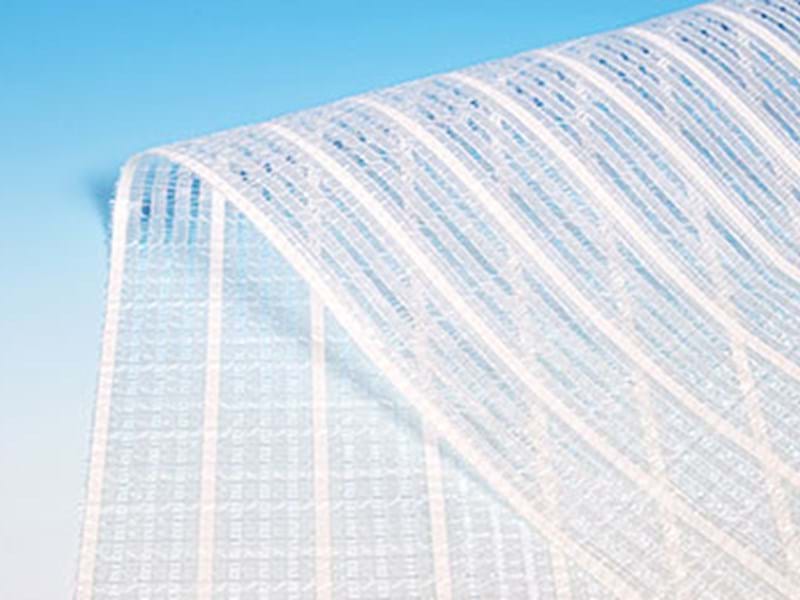